After a handful of dates for Foo Fighters and a performance at Lollapalooza last weekend, Radkey wasted no time in showing up in front of a large audience and convincing them, fan by fan, with their infectious rock sound.

As pre-teens growing up in the small town of Saint Joseph, MO, brothers Dee, Isaiah, and Solomon Radke enrolled in rock ‘n’ roll high school as a ticket out of Nowheresville. The brothers performed their first opening show for Fishbone in 2011 and haven’t looked back since.

Radkey is currently on the road for some dates for Foo Fighters as part of their 26th anniversary tour, after appearing in Dave Grohl’s new documentary What Drives Us. They will be performing at Alternating Currents in Davenport, IA on August 21st. , Riot Fest in Chicago, IL on September 17, and will also be directly supporting Local H during their The Lifers Return 2021 from September through November. Below is the full list of tour dates.

Radkey’s latest album, Green Room, was self-produced and funded by fans around the world, proving that DIY isn’t just possible, but good and thriving. New Noise Magazine explains, “By playing a retro style of hard rock / punk (while adding new layers like sludge), the band is able to adapt to an overall feel that hasn’t really existed since. dawn of Nirvana: good serious rock that doesn’t take itself so seriously. ” Green Room can be broadcast here. 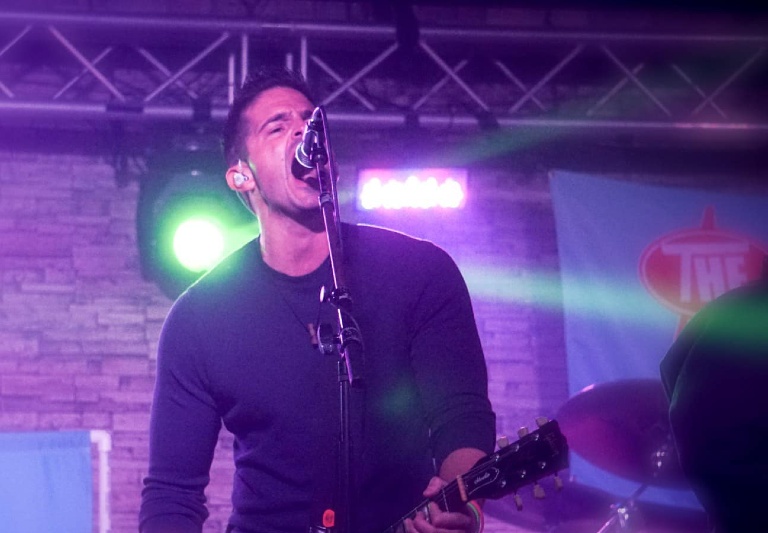