I think I may have bought the plant because of the name, Jethro Tull, a name that has stuck in the trivia section of my head forever. Chances are I heard about the real Jethro Tull in a history class when I was in school – long enough ago to call this period of my life historic. He was the 17th century farmer who developed a horse-drawn seeder in 1700 that modernized the agriculture of the time. Or maybe it was the 60s rock band by that name that I probably listened to and added to the pile of questions. They’re still there and, ironically, they have a song called “Living in the Past”. For whatever reason it’s so named, the more current Jethro Tull is a cultivated variety of coreopsis that now grows well in my garden.

Coreopsis, a common name for tick seed, is native to North America. There are over 70 species and one thing they all have in common is their daisy-like flowers which are a source of nectar and pollen for all kinds of insects. I don’t exactly have large expanses of this plant that would form an ecological niche for specific insects, but the few varieties I’ve sprinkled help keep the garden buzzing.

Most coreopsis are shades of yellow, but cultivars can have red-purple, or even pink, tones. I have had Coreopsis verticillata ‘Route 66’ for ages. It is a bushy plant full of flowers that have a burgundy center overflowing on yellow petals. This one is vigorous and rustic, which is not surprising as it is said to have been discovered pushing (or hitchhiking) near Route 66 in Lucinda, PA. I also have ‘Zagreb’, just as impressive, but with yellow daisy-like flowers in one, mound shape, and another called ‘Mercury Rising.’ It is also lush and bushy with flowers the color of a pretty Merlot with an orange bud in the center.

Somewhere in the garden there might be a Coreopsis rosea ‘American Dream’. It is a pink variety and unlike other Coreopsis species it is not as drought tolerant as it needs moist soil to thrive. I’m afraid I didn’t give this one what he needed; however, the others are doing very well.

Coreopsis verticillata is also known as the thread-leaved coreopsis due to its delicate, finely textured foliage, which is quite attractive in itself. It is one of the longest flowering perennials, easy to grow and a good choice for beginners. Plant them in a sunny spot, prune them lightly in midsummer and they will produce even more flowers.

Because they are loved by bees and butterflies, and so easy, every garden should have a coreopsis. Don’t worry about the common name for tick seeds. The plant does not attract ticks or repel them. It relates to the botanical name, Coreopsis, which comes from the Greek words koris meaning bedbug and opsis, referring to the shape of the seed that resembles a bug or tick.

As for ‘Jethro Tull’, it was a natural cross between varieties of two other species, C. grandiflora, or large-flowered tick found in eastern Canada, and C. auriculata, or eared coreopsis mouse. Auriculatus refers to ear-shaped lobes at the base of each leaf – I have to check Jethro’s leaves for any signs of Mickey. Unlike varieties with threadlike leaves, the leaves are noticeably wider. It is the flowers that are particularly attractive. About the size of a dollar, they are a brilliant golden yellow with fluted petals that look like tiny ice cream cones.

I have to go and sit in the garden with one while I catch up with an old rock band. 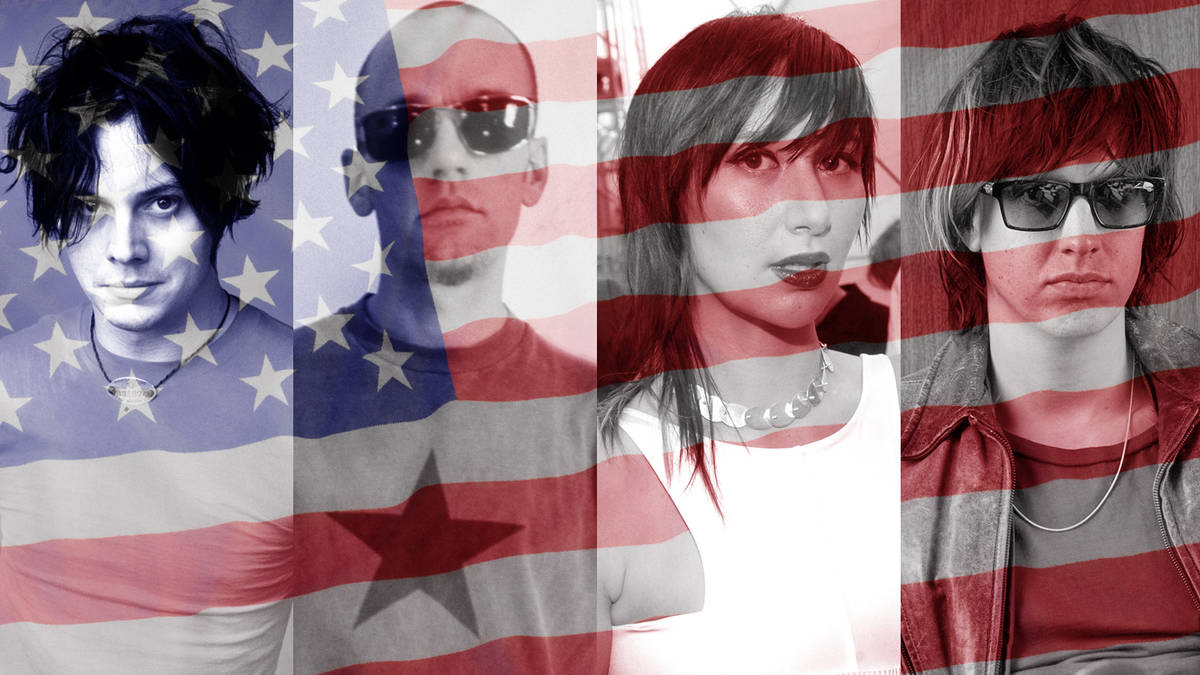